If you follow my insta stories you know I made this cake for the Game of Thrones premiere.  I went with this Lemon Poppy Seed cake because Sansa Stark like lemon cakes and because of the Milk of the Poppy referenced as a pain reliever all the time.  And because it’s delicious.

My thoughts.  Daenerys is back in her home and I am so happy.  It also seems like her home is the safest place to be if any of those insane looking zombie giants want to bop into her casa and get owned by a mountain of dragon glass (thanks Sam).

Cersei is insane and I hope Jamie gets fed up enough to be the one to put her out of her misery (although Arya is obv jonesin to be the one).  She is way too scary sans kid I’m hoping a secret child of hers appears (Gendry?) because she is very dark. I was into that giant map she’s building though wouldn’t hate a framed copy.   I’m also surprised Jamie didn’t kill Euron after that two good hands burn.  This gift Euron is going to get Cersei is definitely going to be a person… Arya?

I wasn’t into all the Hound scenes… I get it and I like that he’s starting to have feelings and now we know these dude that keeps coming back to life has something important to do in the war against the North but give me plot give me dragons give me less Hound chatting up a bunch of dudes that shouldn’t be alive.  And the Hound he is so anti the Lord of Light and then he’s like JK I’ve had a vision I get it.   When he buried the dead I kind of thought burning them would be better to avoid any future zombie transformations but maybe I’m paranoid…

Arya is such an assassin… I couldn’t tell what her plan was for those river dudes she ran into but I feel like her response to their niceness (literally pile of Lannister dudes in the woods being the nicest ever would never happen in the GOT I know what was that?) will give me a sense of how dark she is on herself.  Sansa and Jon might need to stage an intervention with her.  Also, Ed Sheeran in that scene was just distracting and annoying sorry Ed love your jams but I’m trying to focus. 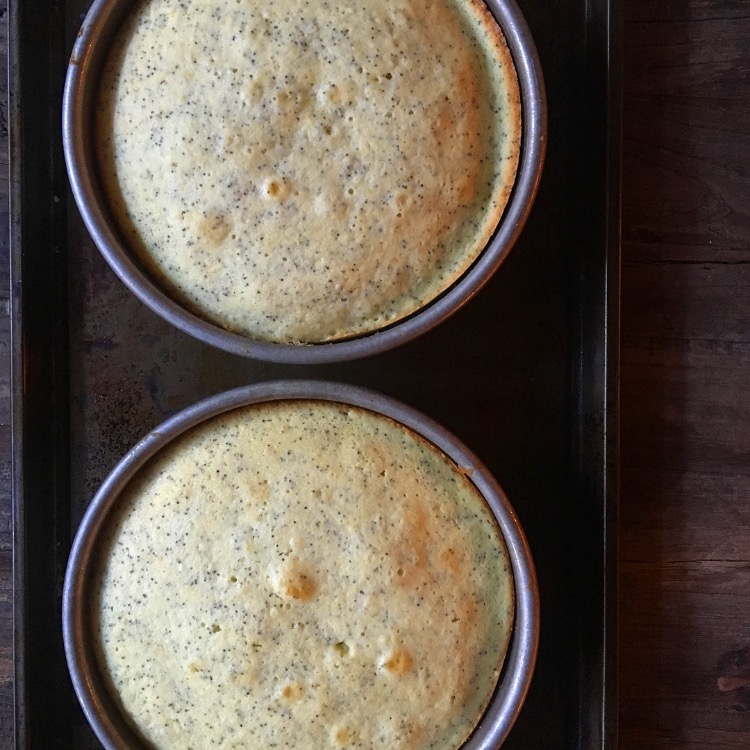 All the men in this show need to listen to the women.  That little bear island nug has to call everyone out to train women and girls to defend themselves against the white walkers…. Sansa has to convince Jon not to make the same naïve move again and trust people all the time when the GOT world is full of janky dudes with no morals and he acts like it would be the craziest thing ever for him to take counsel from her and Arya straight up tells a group of people she’s going to kill Cersei and they just laugh…. Sigh.  I’d like to think Jon Snow is right about the uniting the North but in the words of Ramsay has if you think this will have a happy handing you haven’t been paying attention… Other ridic things some of the men said… to Arya – Are you old enough to drink? What? This is GOT and she’s not 5…. Little Finger to Sansa “Why aren’t you happy” …. Have you been around the past six seasons? Her life’s not been great…

How did that chick drag Bran Stark all the way to the nights watch guys? Isn’t that far? How could she even speak when she got there I get winded going up the stairs in my house.

In the sneak peak for the next week Yara is making out with the crazy Dornish chicke who’s been known to poison people via make outs so it’s not looking good to me for Yara plus some legit characters are going to have to die soon in true GOT stylings.

I am so jonein for Brienne of Tart and Tormund to find true love.  They were meant to be.  Kind of like Lemon and Poppy Seeds (subtle transition).  This cake is so insanely lemony from lemon juice, zest and extract.  It’s moist from butter, oil and buttermilk plus a lemon simple syrup bath that takes it over the edge.

And it has my personal favorite frosting, cream cheese frosting.  You want to brush the cakes with the simple syrup while they are warm and then let them finish cooling wrapped in an air tight container to lock in all that syrupy goodness.  Hit it with a little crumb coat then an extra layer of that cream cheese frosting, a sprinkling of extra poppy and even Sansa Stark would be impressed.   Sorry for people who aren’t GOT fans… to be fair I could have gone on infinitely longer but now time to shift focus to cake… an equally important topic.

*it’s really best to weigh these ingredients if possible